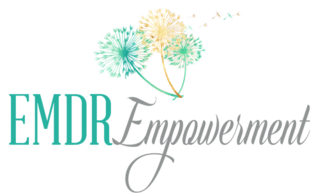 ​Free from Limitations... Live Fully in the Present 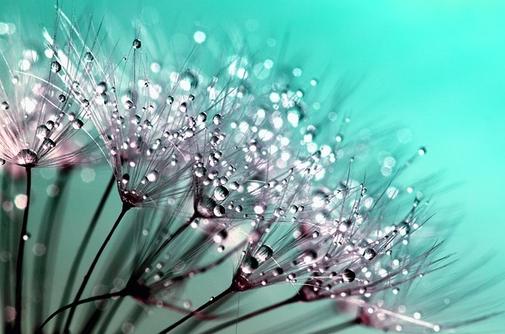 The Evolution of EMDR Empowerment:

When I was 4 I ran away from preschool and that event has been monumental in shaping the mission of EMDR Empowerment. How do those things link up? Let me give you a better picture of what happened.

I was a smart and insightful 4 year old and at that point I was always clear on what I wanted in life. On that particularly hot day I was 110% sure I didn't want to keep on having to play outside, so my little best friend and I told the teacher that we wanted to play inside and when we were told that we couldn't and that we had to remain outside we figured out what else we wanted to do. We figured that if we couldn't play inside at preschool than we could play inside at my house and that all we had to do was walk there (it was about 3/4 of a mile away and a straight shot on the main road). There was a hole in the fence that we both were able to climb through and then we were on our way. We held hands and walked down to the bottom of the hill where we reached the main road. We knew that we had to get across the main road so that we could walk on the sidewalk and we also knew that we needed an adult to help us get across the street safely, so we waited until a woman came out of the library and then asked her to help us across the street. She kindly helped us across the street and then went back and called the preschool (this was the world before cell phones, which bought us some extra travel time). We were on our way to having what we wanted when our preschool teacher found us and put us in her car and drove us back to preschool.

As an adult I have always viewed the story as funny and found it amusing that someone who has largely "followed the rules" in life took such a bold stance at such a young age. I have also always been impressed by the resourcefulness, bravery and strategic caution that we employed in that endeavor to get what we wanted. I never viewed it as a bad choice or something that I would describe as traumatic it was just something that happened when I was 4 and that I had a clear recollection of.

Fast forward to my adult self in therapy, where I was doing work around the belief that I couldn't have what I wanted in life which was showing up in my personal relationship, my work  and the pursuit of my dreams.  As part of the EMDR processing I traced this belief back to the experience of running away from preschool which absolutely amazed me because I never thought of that experience as a defining moment in my life.  As I continued the EMDR processing it became so clear to me that the shame and embarrassment I had experienced when the teacher marched us back into the class and chastised us in front of the other preschoolers had been the first moment in my life in which I had strongly received the message that I couldn't have what I wanted no matter how smart, strategic or courageous I was being in trying to achieve that goal and that I better not tell anyone what it is that I really want until after I achieve it because otherwise I might be thwarted or shamed for my choice.

To be able to release that belief through the use of EMDR was tremendously freeing and to be able to look at the situation objectively has allowed me to see that it wasn't bad behavior that deserved punishment or shaming. It could have been a profound teaching moment. Instead I walked around for a few decades with the belief that I couldn't have what I wanted impacting all these different facets of my life and that if I shared what I wanted I would be denied or shamed. This belief is the reason why when I applied for grad school I didn't tell anyone of importance in my life until after I had been accepted into the program.

As I walked away from that EMDR session with a sense of profound relief and a new lightness and confidence I also had the sense that this must be a reality for so many other people. I was only 4 when this belief got stuck and it had been impacting how I existed in the world since then and yet I didn't even perceive the experience as being traumatic or linked to that belief. How many other people had experiences from early on in life that weren't what they would call traumatic but that cemented in place a belief that was not helpful to them currently?  It was through this experience that the desire was conceived to educate and empower as many people about EMDR and how it can be used to process all types of experiences that might be linked up with a negative belief and to create awareness that the power and efficacy of EMDR is not limited solely to processing experiences that seem obviously traumatic.

The mission of EMDR Empowerment is to educate people about the everyday applications of EMDR and to directly provide people with relief from experiences in their lives that have been impactful so that they are free of limitations and empowered to embrace positive realities and live fully in the present.